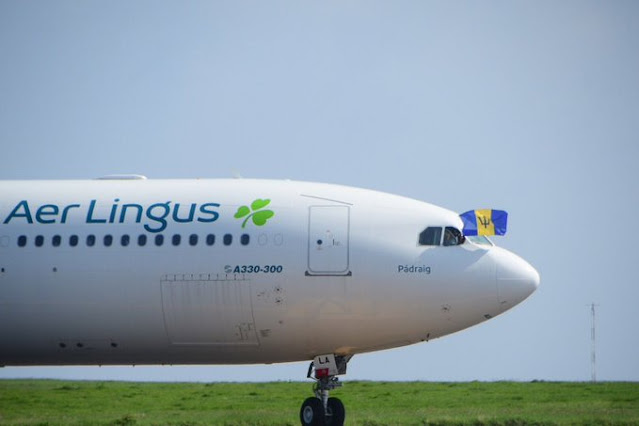 G-EIDY Airbus A330-302 msn 1025 Aer Lingus UK positioned Dublin to Manchester on Monday 19 October as EUK984 ahead of the launch of Aer Lingus first Caribbean destination Barbados the next day. The inaugural service was operated by sistership G-EILA msn 1106. The aircraft departed Manchester as EUK931 at 1015 arriving Grantley Adams International at 1417 local and departed as EUK930 at 1729 local arriving Manchester 0612 local.  Aer Lingus will operate twice-weekly Airbus A330-300 flights from Manchester to Barbados Grantley Adams International on Wednesdays and Saturdays until the end of April, with an third weekly flight on Fridays commencing from 30th October.   Aer Lingus CEO Lynne Embleton said "Everyone at Aer Lingus felt great pride to see our first direct, non-stop flight from Manchester to Barbados take to the skies. We know there is strong demand for direct transatlantic services from the North of England
Post a Comment
Read more 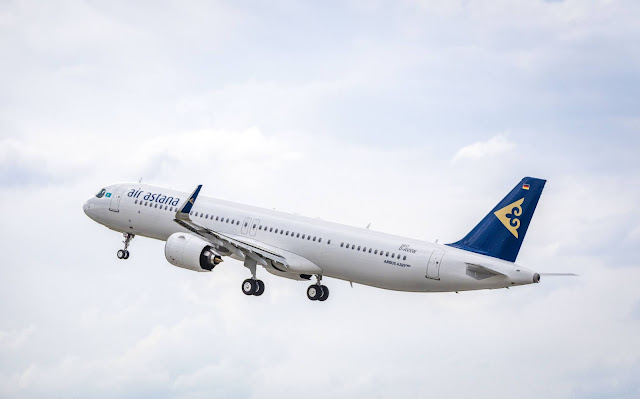 Air Astana has commenced re-registering its fleet in Ireland as part of the partnership agreement between the Irish Aviation Authority (IAA) and Kazakh Civil Aviation Authority. The scope of the agreement is limited to aircraft on the register of civil aircraft of Ireland and operated under leasing arrangement by an operator in the Republic of Kazakhstan . The aircraft are being transferred under ICAO ‘Article 83 bis’ agreement.  Why is Article 83bis? Article 83bis is an amendment to the Chicago Convention that outlines a legal framework allowing for the transfer of duties and functions from the State of Registry of an aircraft to the state of operator; essentially Article 83bis is designed to assist in the management of airworthiness between the two States through the transfer of responsibilities from the State of Registry to the State of the operator. German Aviation website Skyliner Aviation reported P4-KGD Airbus A32
Post a Comment
Read more 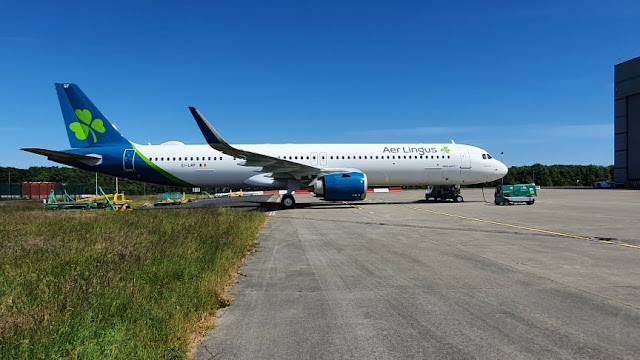 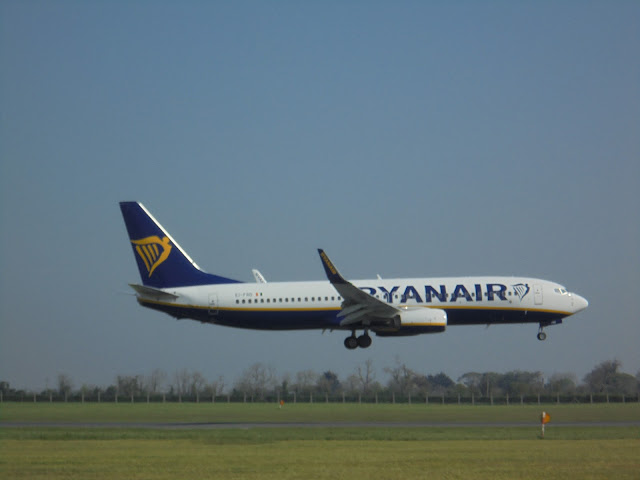 The Ryanair Group has completed the transfer of EI-DWL Boeing 737-8AS msn 33618 Ryanair DAC to Ryanair UK as G-RUKD on 20th October at London Stansted. EI-DWL was delivered to Ryanair DAC on 10th October 2007.  The aircraft operated its last flight for Ryanair DAC on 17th October as RYR1375 from Prague (PRG) to London Stansted (STN). Ryanair UK is a  low-cost airline based at Stansted airport it commenced operations in March 2019 operating a fleet of four Boeing 737-800 aircraft. The airline is the UK subsidiary of the low-cost Irish airline group Ryanair Holdings, and a sister airline to Ryanair DAC, Buzz and Malta Air.  Irish Aviation Research Institute © 23 October 2021 All Rights Reserved
Post a Comment
Read more
More posts