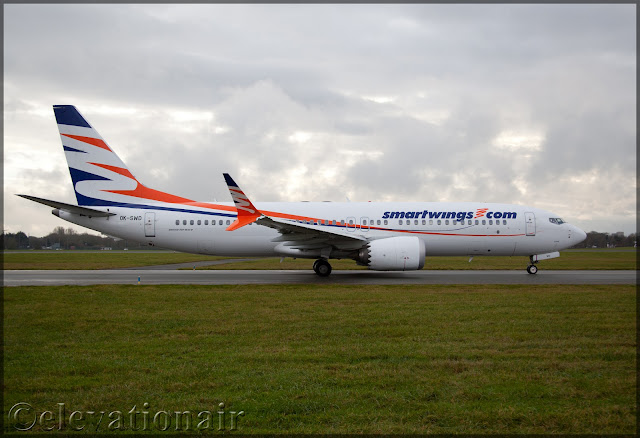 On 19 December the aircraft routed Katowice (KTW) to Ponta Delgada (PDL) to Punta Cana (PUJ) in the Dominican Republic for overnight.

Smartwings, a.s. (formerly Travel Service, a.s.)is a low-cost leisure Czech airline. The carrier is largest  airline in the Czech Republic and it operates scheduled and chartered flights, mainly to leisure destinations, and also wet and dry leases its aircraft to other airlines. It also owns 98% of Czech Airlines, and has subsidiaries in Poland, Hungary and Slovakia. The carrier operates a fleet of 34 Boeing 737 aircraft MAX (7) and next generation (737-700/800/900ER),