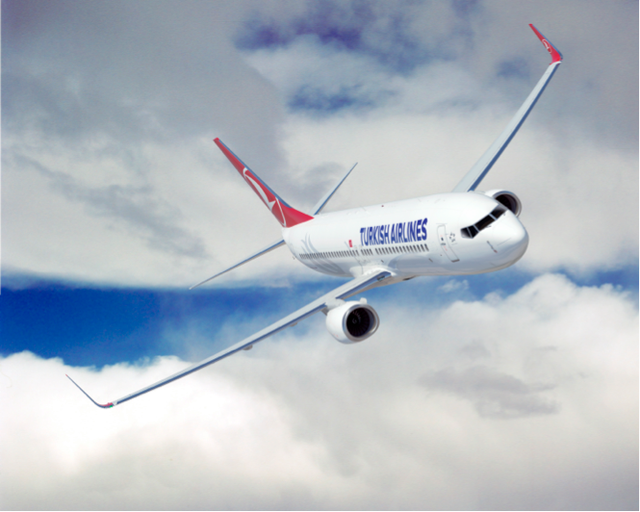 The route was planned for launch in Summer 2020 and subsequently for Summer 2021 but delayed to the Covid-19 global pandemic.

Turkish Airlines will also operate routes from Antalya to Edinburgh, Manchester and London.

Antalya is the fifth-most populous city in Turkey and the capital of Antalya Province on Anatolia's southwest coast bordered by the Taurus Mountains, Antalya is the largest Turkish city on the Mediterranean coast outside the Aegean region with over one million people in its metropolitan area. The city that is now Antalya was first settled around 200 BC by the Attalid dynasty of Pergamon, which was soon subdued by the Romans. Roman rule saw Antalya thrive, including the construction of several new monuments, such as Hadrian's Gate, and some of Turkey's most notable ancient cities are found in Antalya, such as Perge, Side, Phaselis, Olympos and Termessos.