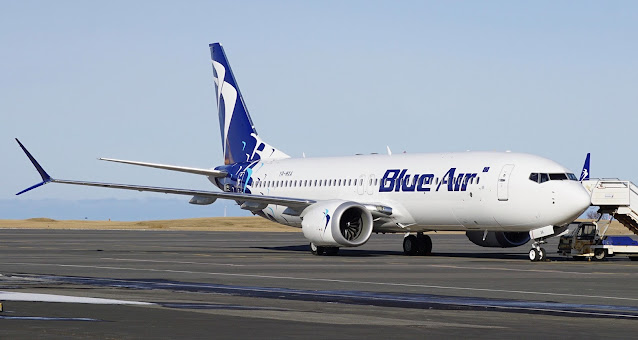 Romanian carrier Blue Air is to open a new base in Iasi, Romania with 2 new based Boeing 737-800aircraft and 11 new routes plus 12 connections with 46 weekly flights during Summer 2022, including a new connection to Dublin operating three times weekly on Wednesdays, Fridays and Sundays using Boeing 737-800 aircraft.

Blue Air Chief Commercial Officer Krassimir Tanev stated “We are delighted to announce the opening of our new base in Iasi, which will deliver increased connectivity with 2 based aircraft and 46 weekly flights across 11 new routes, connecting IASI with central airports of the cities such as London, Paris, Dublin, Barcelona, Dusseldorf, Brussels on a year-round basis.  Blue Air is committed to continuing to reinforce its position by growing its network in Iasi to 25 destinations and plans to base 4 Boeing 737-MAX-8, effective Summer 23. "

Iasi airport is located approximately 25 km away from the Romania-Moldova border.