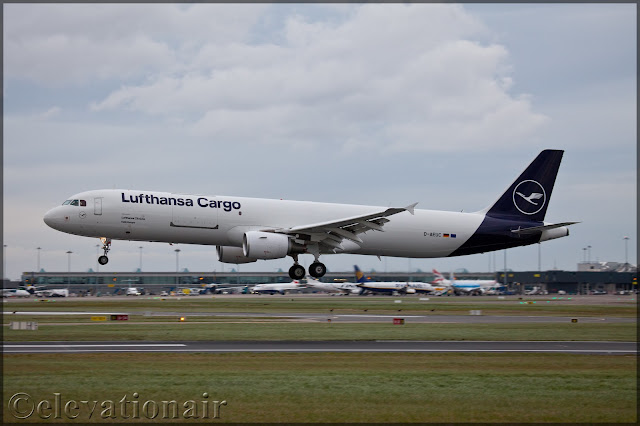 Lufthansa Cargo CEO Dorothea von Boxberg stated "With the converted A321s, we are meeting our customers’ growing demand for same-day solutions and further strengthening our dense network of global connections as well as our product offering. The selected aircraft type can transport 28 metric tons per flight, significantly larger cargo volumes than in the short-haul bellies of passenger aircraft. In addition to forwarders, integrators and postal operators, eCommerce providers will be customers for this offering."

Lufthansa Cargo operates a freighter fleet of 15 Boeing 777F aircraft and is is responding to the continued growth in demand from the e-commerce industry launching new services with A321PF with a second A321P2F is expected to enter service in late summer. Lufthansa Cargo operates to Cairo (CAI) Dublin (DUB), Istanbul (IST), Malta (MLA), Manchester (MAN), Tel Aviv (TLV),  and  Tunis (TUN) with its A321P2F aircraft.