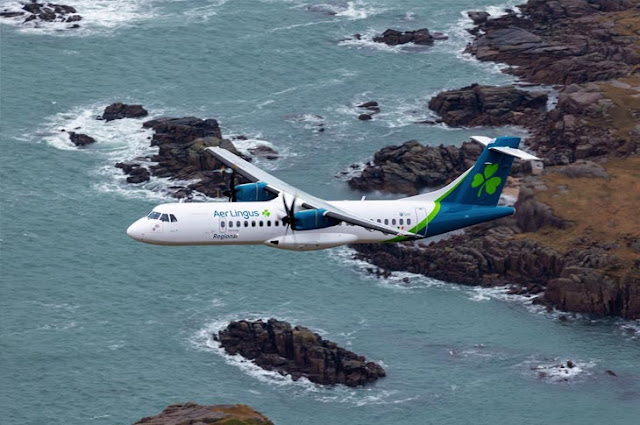 The aircraft entered revenue service on 13th April from Dublin (DUB) to Isle of Man (IOM) as EAI16NJ/EAI17NQ according to Flightradar24.com data.

According to Planespotters.net the aircraft was formely registered as OY-YCE to Nordic Aviation Capital (NAC).