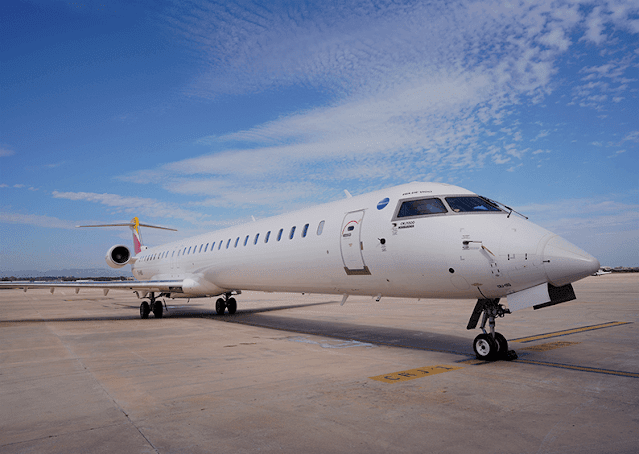 Air Nostrum's Irish subsidiary Hibernian Airlines has recently increased charter activity business in the Irish market operating a series of flights to Belfast and Dublin on behalf of clients.

The carrier has based Mitsubishi CRJ1000 aircraft EI-HBA and  EI-HBB in Milan Linate effective from 1st June operating on an ACMI  (Aircraft, Crew, Maintenance and Insurance) basis for ITA Airways on its domestic and European network, supplemented by a third aircraft from parent company Air Nostrum.

Hibernian Airlines is based in Dublin with operational bases in Hamburg (HAM) and Valencia (VLC) operating a fleet of 3 Mitsubishi CRJ1000 aircraft.