More than 2.6 Million Passengers pass through Dublin Airport in May as airlines scale up operations 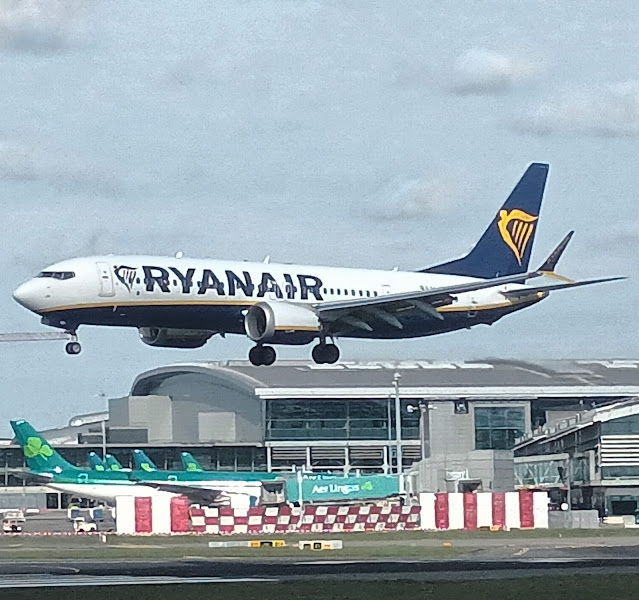 Aer Lingus resumed LAX service on 12 May operated by Airbus A330-300 aircraft.

Blue Islands launched its new direct Dublin-Jersey service on 19 May following resolution of the Channel Islands bilateral agreement, which will operate up to  six times per week until October using ATR72-600 aircraft.