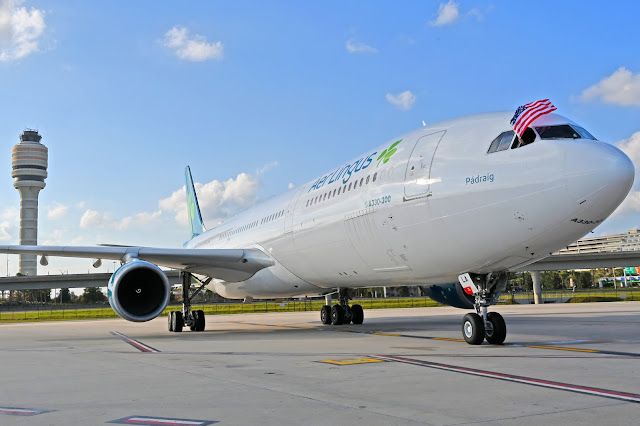 The Greater Orlando Aviation Authority Board Chairman Carson Good stated "We want to ensure that from day one, Terminal C will be ready to accommodate our growing air service demands while providing the utmost in customer convenience. Going ‘Beyond The Orlando Experience’ has always been our goal for this facility and we’re confident that when it opens, it will exceed those expectations."

Terminal C will serve up to 12 million passengers annually and feature a new Federal Inspection Service (FIS) facility as well as 15 new gates (accommodating up to 20 aircraft) depending on the combination of narrow body, jumbo and super-jumbo aircraft, which includes a new train station. The new terminal will introduce the next generation of “The Orlando Experience®.” Terminal C builds upon the established MCO aesthetic of air, water and sky to include a seamless, low-touch environment that offers an exciting combination of concessions, interactive media displays and iconic architecture. At full build-out, Terminal C can increase capacity at MCO up to 60 million passengers annually.

In 2021 40.3 million passengers travelled through Orlando International Airport for the year, up over 86 percent from 2020 totals. This was enough to propel MCO from 9th to 7th busiest airport in the USA.  Orlando International Airport (MCO) is the gateway to Central Florida’s thriving business community, theme parks including the Walt Disney World Resort, miles of spectacular beaches and NASA’s Kennedy Space Center.