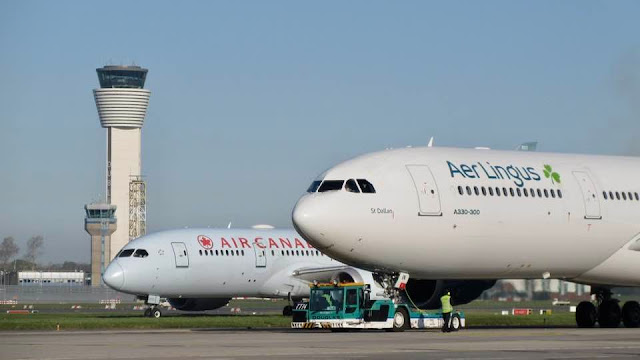 In an LinkedIn Post Cork Airport has revised its passenger projections for the year 2022 upwards, from 1.8 million passengers to 2.1 million passengers. This is on the back of strong demand for international travel and with a number of recent new route announcements by Ryanair. It is anticipated that Cork Airport will be the first state airport to make a full recovery to pre-pandemic passenger traffic.

Cork Airport stated its continually engaged with both existing airlines and prospective airlines, with a view to consolidating, improving and enhancing the connectivity from Cork Airport.