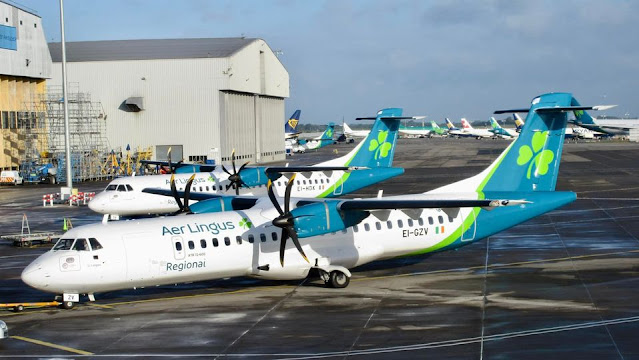 Belfast City Airport Aviation Development Manager Ellie McGimpsey said "Aer Lingus Regional’s base at Belfast City Airport has been operational for just over 3 months and we are thrilled to already see expansion in both the number of routes served by the airline and the frequency of its services."

Emerald Airlines Head of Commercial Ciarán Smith said  "We are extremely pleased with the feedback we have received since beginning our operations from Belfast City Airport and believe Cardiff and Southampton are great new connections that will cater to both business and leisure travellers with direct, convenient and cost-effective flights from Belfast. In addition, we will continue to add more routes and increase frequencies over the coming months."

The airline is operating 20 routes from Belfast City Airport and Dublin Airport and over 430 flights per week across its network to Bristol, Birmingham, Cardiff, Donegal, Exeter, Edinburgh, Glasgow, Isle of Man, Leeds Bradford, Jersey, Manchester, Newcastle and Southampton.