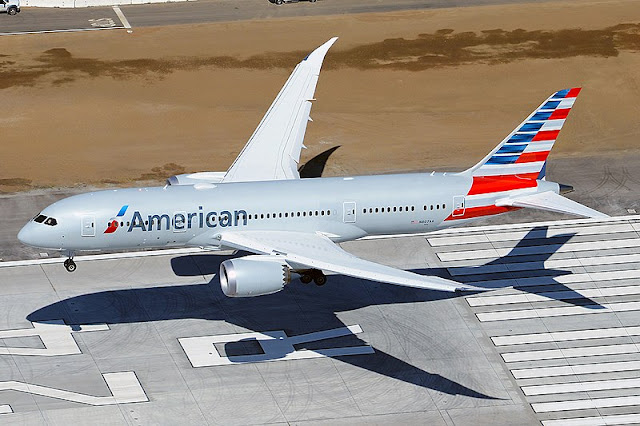 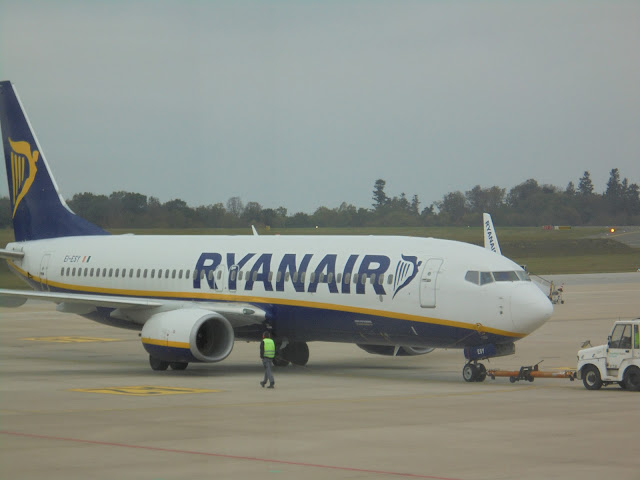 Ryanair announced a new connection between Dublin and Nimes for Summer 2022 as part of its largest ever base expansion operating 120 routes with over 900 weekly flights with 33 based aircraft, operating twice weekly on Tuesdays and Saturdays from 29 March to 29 October using Boeing 737-800 aircraft.  The carrier will have no direct or indirect competition on this route and will enable passengers to self-connect across Ryanair's 120 routes from Dublin and use to US CBP for onward North America connections. Ryanair Chief Commercial Officer Jason McGuinness stated "We are pleased to add this new route to Dublin as part of our French S22 programme, giving our customers another amazing European destination to plan their summer holidays". Nimes Airport Director Grégory Merelo said "This teamwork allows the airport to begin diversifying its network to connect to new tourist markets and anchor
Post a Comment
Read more 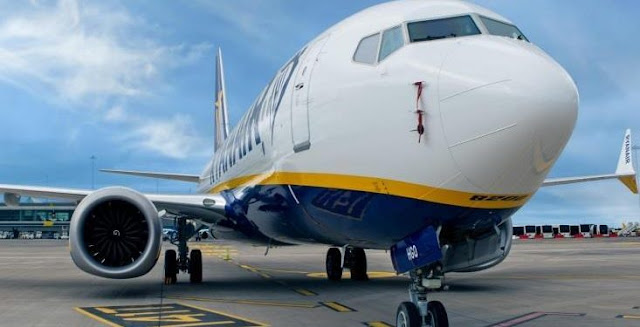 Ryanair and Paris-Beauvais Airport have announced the arrival of two new Boeing 737-8200 "Gamechanger" aircraft which will replace its existing two Boeing 737-800 aircraft. Paris-Beauvais Airport becomes the first Ryanair base airport in France to receive the "gamechanger" aircraft. According to Flightradar24 the two based aircraft Boeing 737-8200 are 9H-VUF msn 65082 in Malta Air colours and 9H-VUS msn 62326 Malta Air in Ryanair colours. On 16 September last the carrier announced its Winter 2021/22 programme from Paris Beauvais, opening 10 new destinations (53 in total) from November. The Ryanair base at Beauvais Airport was opened in December 2020 despite the covid-19 pandemic. The low-cost company has been present in Beauvais since 1997 and is preparing to celebrate its 25th anniversary at this airport.  Ryanair Chief Commercial Officer Jason McGuinness stated "We are delighted to extend our l
Post a Comment
Read more

German website Skyliner Aviation reported EI-CPE Airbus A321-211 msn 926 named 'St Enda / Eanna' Aer Lingus was ferried Nimes to Lasham on Friday 28th January prior to P2F conversion.  According to Flightradar data the aircraft arrived in Lasham at 1230 local as EIN2534. The aircraft was stored at Dublin from March 2020 to January 2021 prior to ferry flight to Nimes.  EI-CPE first flew on 20 November 1998 and delivered on 11 December 1998. Aer Lingus operated a total of 6 Airbus A321s primarily on trunk European leisure and London Heathrow routes until March 2020 the aircraft where placed into storage due to Covid 19 Global Pandemic.  The carrier operates eight of its successor aircraft Airbus A321LR on European and North American routes.  Irish Aviation Research Institute © 29 January 2022 All Rights Reserved
Post a Comment
Read more
More posts